You are here: Home / Uncategorized / The Parthenon of Nashville

Facebook
What the Parthenon in Tennessee????
You heard right.  There is a Parthenon replica in Nashville Tennessee. 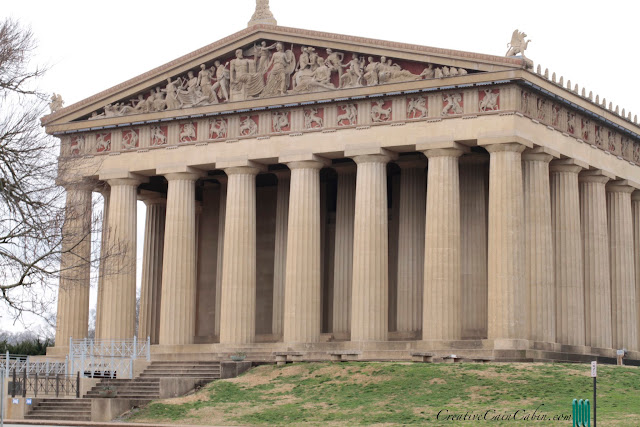 We hit this awesome place on our drive home from Franklin.  It wasn’t open on Sunday, so we were only able to see the outside. 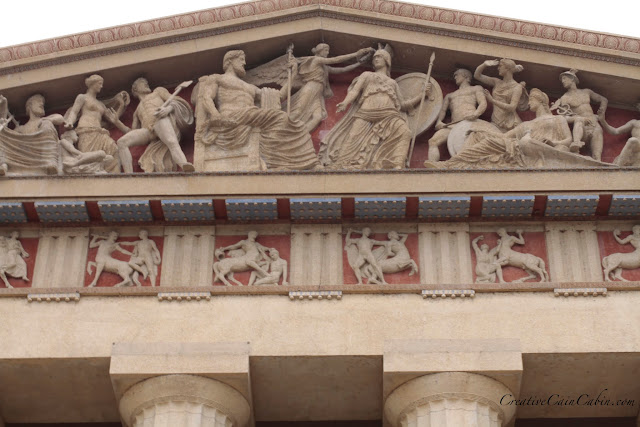 A full-scale replica of the original Parthenon in Athens, Greece, Nashville’s Parthenon is a monument to a pinnacle of classical architecture.
Originally built in 1897, the Parthenon stands proudly as the centerpiece of Centennial Park, Nashville’s premier urban park. The re-creation of the 42-foot statue Athena is the focus of the Parthenon just as it was in ancient Greece. It was built for Tennessee’s Centennial Exposition to celebrate 100 years of Tennessee’s statehood. 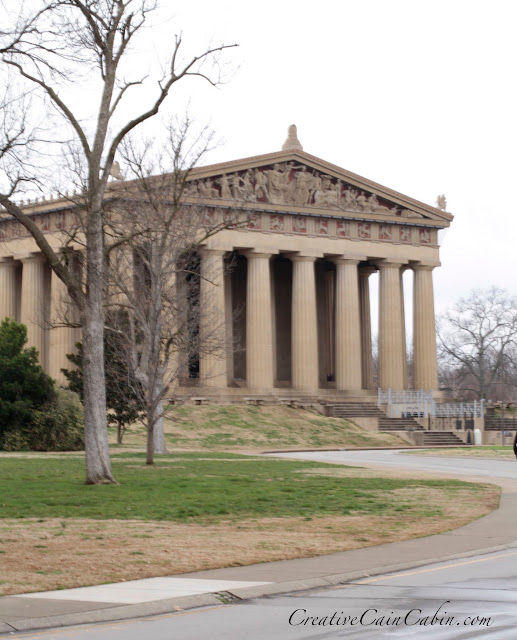 The building and the Athena statue are both full-scale replicas of the Athenian originals. The Parthenon also serves as the city of Nashville’s art museum. The focus of the Parthenon’s permanent collection is a group of 63 paintings by 19th and 20th century American artists.