I’m excited to share with you a new series I’m starting called, “Talk Till Dawn”, I want this to be about my everyday life, the things I’m reading, eating, my everyday ups and down, along with photos that I’ve taken over the week.

My life and home is far from perfect even though I always share with you pretty home decor picture. Now from time to time I’ll give you a look at how things can get out of control like everyone else’s life.

Good bye June hello July. Can you believe how fast the months fly by? I chalk it up to old age but sometimes I question wether that’s truly it. Maybe our earth is changing and time is moving more quickly.

Wow it’s been a busy June around the cabin with mowing every 3 days just too keep up with the rapidly growing grass to having our first batch of chickens butchered.

Speaking of chickens, these are Jumbo Cornish Cross meat birds, are they pampered or what sitting in front of the fan? When we went from 50 one day to 80 the next these poor fat birds were overheating so I added a fan to the coop. They were so hot they actually were panting, like you’ll see a dog do. The male birds all crowded in front of the fan and pushed the females out of the way.

Friday of this week my BFF and I loaded up the biggest of the birds which were all the males and hauled them off to the Amish to have the butchered. The most adorable little Amish boys one around 4 and one around 5 greeted us and told us exactly where to put the chickens and knew what time they butchered. We got a kick out of how they knew exactly what the procedue was. We looked around and asked for an adult we just couldn’t believe they knew the process but we were wrong they were some smart boys.

I didn’t bother weighing the birds before we left home with them I knew by how heavy they were when we picked them up it was time to butcher but I did have the Amish weigh them once they were dressed out. They all averaged around 10 pounds each. To most that’s a small turkey but it’s pretty normal when we raise our own. My hubby gets a big chuckle out of those rotisserie chickens you can buy in the store, compared to ours those look like a Cornish hen; which he calls a pigeon.

Our garden is doing really well even though we had a ton on rain the first half of June. I’ve harvested all the radishes and need to plant another batch, all the broccoli, lettuce every day, and the cherry tomatoes. The pumpkin and watermelon plants sure have bolted with these 80 degree days. They grow so fast I think I can just sit and actually see them grow.

I normally don’t share selfies but I had to show you my new hat. I have one that’s similar that I wear to be fashionable but I found this one at the Tractor Supply Store (I know I’m not normally, I’m one of those girls who likes to shop there) on the clearance rack for $9. It has a SPF of 50 and I picked it up to wear while I mow and garden. I love it so much it’s been glued to my head ever since. I throw my hair in two low pigtails, plop the hat on, and I’m good to go. No messing with my hair and it really keeps me cool. I’m at that age where I try and avoid any sun on my face. I’ve done enough damage to it over the years and I’m just fine with being white.

This month is my Mama’s birthday month and it’s the first one without her. That day was hard for me. I forced myself to stay busy I know she wouldn’t want me down all day but never the less it was hard. Most of my family and friend reached out to me on that day just to check in and make sure I was doing okay. I’m blessed to have terrific, caring family and the best BFF in the world. I know I wasn’t the only one hurting that day but it was helpful to know others were praying for me.

Let’s talk FAT, since my Mama passed I swear I’ve gained a ton of weight and really have no idea why. I don’t eat any differently but the pounds just seem to find me. I also went into full blow menopause the same month my mom passed, so I was just chalking it up to that. Finally I just couldn’t take it anymore and prayed for several months for guidance and one day there it was a nutritionist was revealed to me.

I decided this was my answer, I made an appointment, and I’m in week three of his plan so far. He told me there’s such a thing as trauma induced menopause and that could be causing the weight gain but it really didn’t matter the cause he could get me back on track. The first week I lost 13 pounds. Yes you read that right a big whopping 13 pounds. The second week I lost 4 pounds and I don’t weigh in again until Wednesday so I don’t know the third weeks weight loss yet. I told him I don’t care about what the scales say I just care how I look and feel in clothes.

Every week I see him, weigh in, and I get a meal plan with all the recipes. I cook for the first three days and the remaining 4 are leftovers from the 3 days of cooking. That’s right up my alley, the less I have to do the better. The best part is I still get chocolate everyday and that’s a big bonus for me, I love chocolate. All the recipes are super simple too so it makes it easy. So far I’ve never been even a little bit hungry on the plan and most day’s I could actually skip the last meal of the day but I don’t I know less isn’t alway good. I’ll keep you all posted on how it’s going in next months Talk Till Dawn episode.

Before I go I want to share with you one of Michigans beautiful sunrises. We’ve had some stunning colors here lately both in the morning and evening. I captured this one with my iPhone so the quality’s not the best but you can still appreciate it’s beauty. Until next time take care and thank you for spending the time talking till dawn with me today! 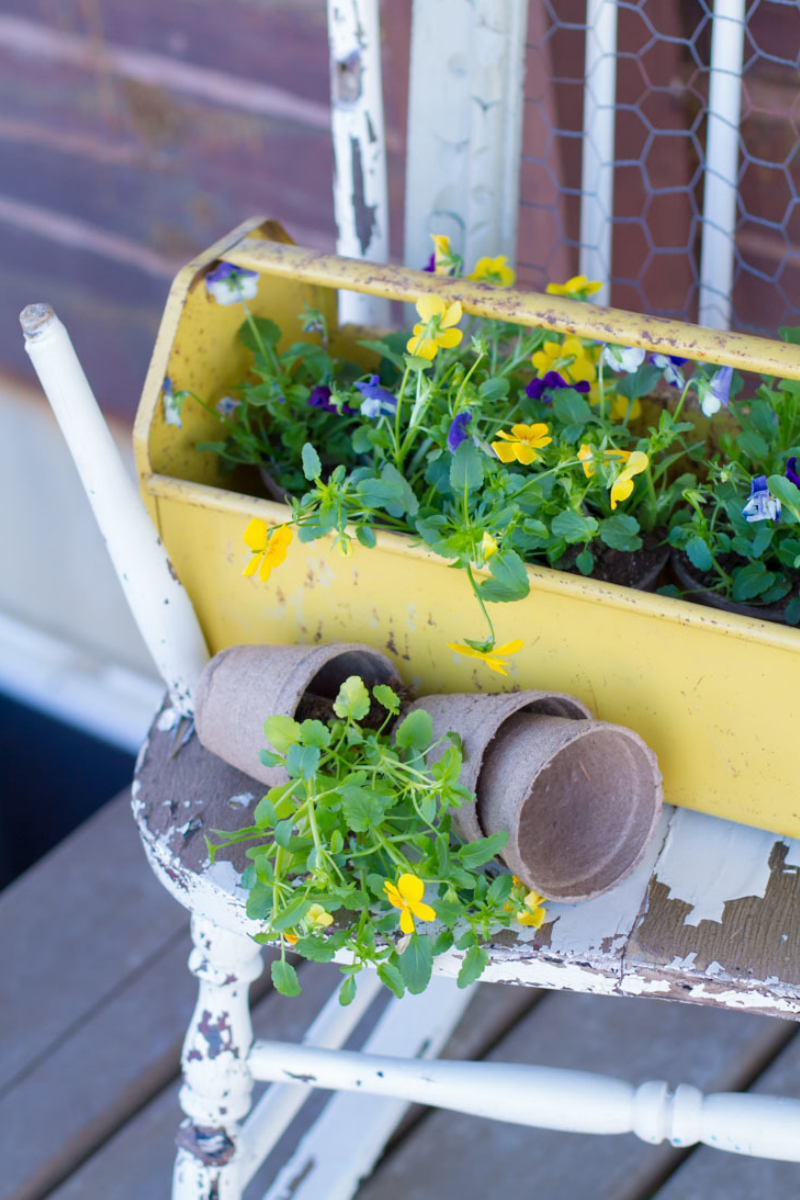 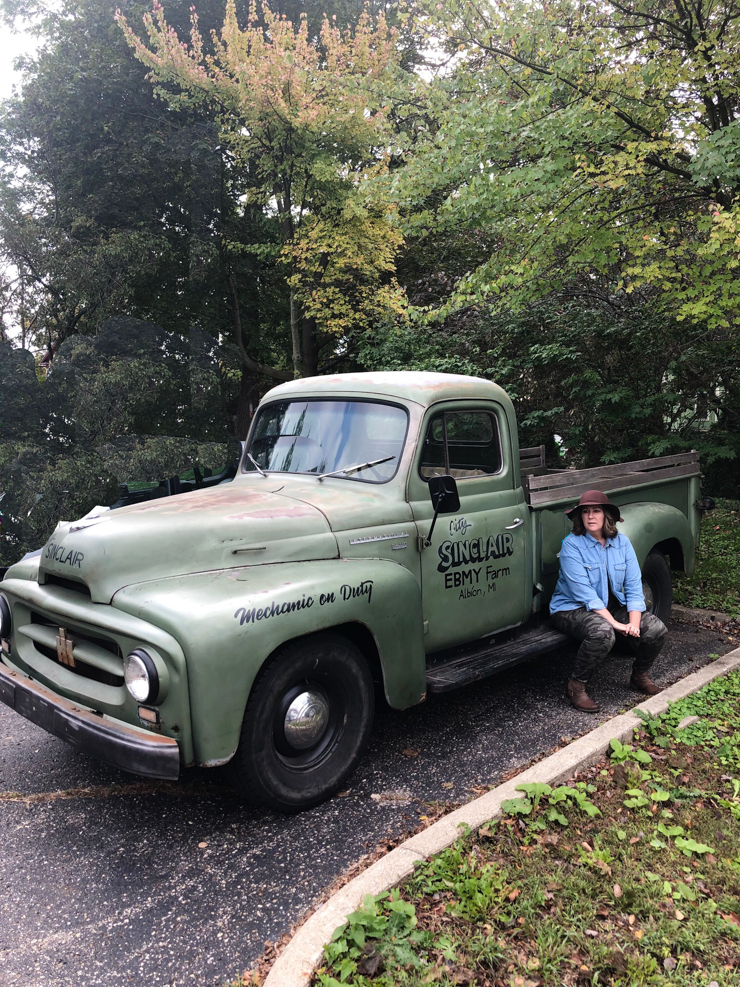