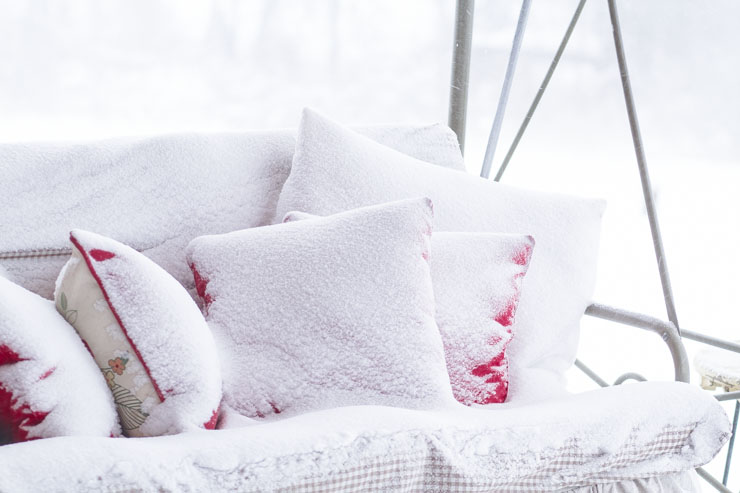 I don’t know about you but I have never heard the term “Polar Vortex” until about 3 days ago. It’s an Arctic Cyclone, similar to a hurricane caused by changes in our climate. And boy do these storms have some punch behind them. It started out about 30° yesterday and quickly became a blizzard. When the wind was at it strongest you couldn’t make out what was ten feet in front of you. I managed to wade through knee deep snow to take out the trash and fell once in the process. Why I wait until there’s a blizzard to do these things I’ll never know. Hubby got out the bobcat and started plowing the drive; which is a task in itself we have a 1/2 driveway. All I could see was a cloud of snow and an occasional glimpse of the orange Bobcat logo on the machine, luckily it is enclosed and has heat so hubby wasn’t out there freezing. 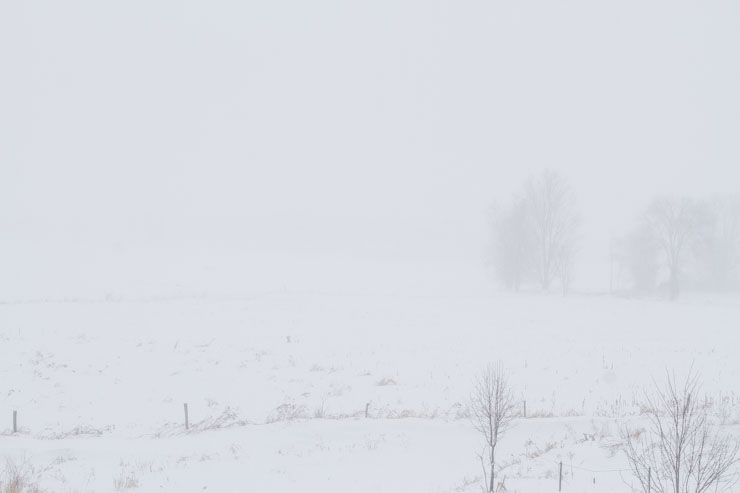 My boys decided to go drift busting, and for those of you who don’t know what that is it’s where you and all your redneck buddies load up in your 4 wheel drives and crash through hugh drifts of snow on the side of the road. To me it all sound dangerous but to teenage boys it is all part of being young and having fun, so off they went. I really had no idea how horrible it actually was getting outside. I was tucked all cozy into the cabin working on some projects……until I got the call at 9:30pm. It was my 94 year old Grama saying her heat wasn’t working. I told here someone would be there to rescue her as soon as they could, so I looked at my hubby and said, “we have to try and get through this storm, there’s no way with the windchill -18° that she can wait until morning.” We both look at each other, I ran upstairs to put warmer clothes on and he starts gathering what he needs to work on the furnace. By this time my boys are coming up the drive in the 4X4 saying they have friends in the ditch and are taking the bobcat to pull them out. I’m thinking to myself this is all to much excitement for one night. 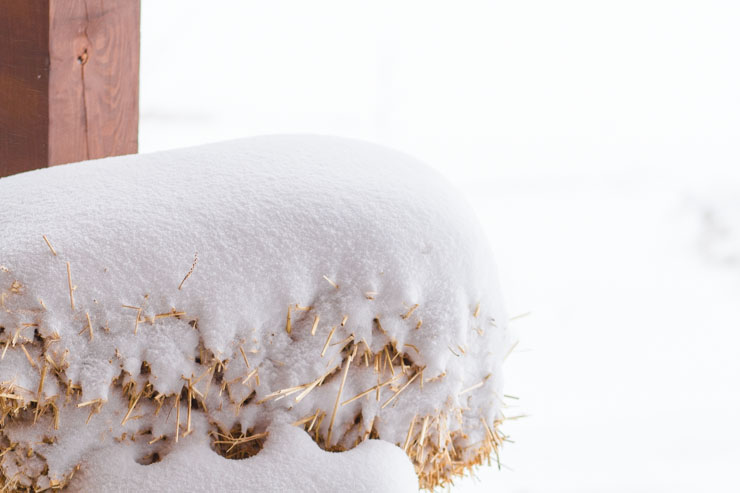 So into Hubby’s 4 wheel drive we go, the snow is to my knees and higher in some spots as I walk to the truck. My Grama lives in the same town, but when you live in the country there’s miles between you, it normally takes me 15 minutes to get to her but this trip took closer to 40 minutes. The roads were so drifted shut at times I wan’t sure we were actually driving on the road and all I could think was what will we do if we meet an oncoming vehicle? Luckily the only vehicles we saw were ones in the ditch, and they were all trucks….not a good sign. For some reason I started a nervous chatter that Im sure hubby was not happy about, so I quickly reigned myself in and just held tight to the dash for our white knuckle trip.  As we approached a truck in the ditch we stopped long enough to say we had to go do a furnace repair and would be right back to pull them from the ditch. Did I forget to mention these were all kids with their 4X4’s in the ditch, and on there sides. 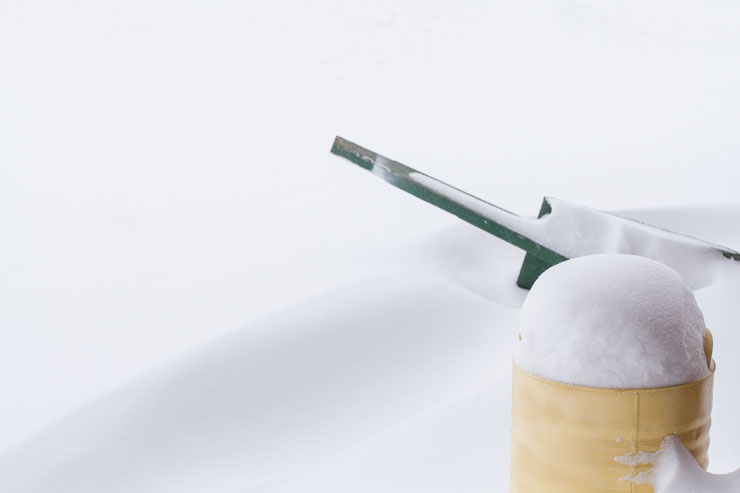 As we rounded the last corner to my Gramas house hubby looked over at me and said, “Hang on, I’m not sure I can get through this drift”, this drift was level with the side mirrors of the truck. I held my breath as he accelerated, we slid sideways and came out on the other side unscathed. Now the next trip was to get up Gramas narrow winding 1/4 mile driveway. Alas we made it…we jumped out of the truck into a hip high snow drift and waded to the house. The problem with the furnace was the 5 ft of snow on the roof covering the chimney. So back out into the snow to get to the barn for a ladder, mind you everything we are doing takes lots of time and energy wading through these tall drifts. Good we found the ladder and shovel and hubby was on the roof (in a blizzard) shoveling it off around the chimney, me holding the ladder and getting snow dumped on my every time he flung another shovel full off the roof. Bingo that did the trick the furnace fired right up. One good deed of the night accomplished now back into the truck and brave this storm all over again just to get home.

Now don’t forget we have trucks to pull out on our trip back home. Part of small town, redneck living is the pleasure of knowing everyone by name, always having a tow strap in the back of your truck, and knowing everyone will stop to help. My oldest was already out with our bobcat pulling a buddy’s 4X4 out of the ditch that had rolled on it’s side, so we took the next truck in line. Hubby hooked onto it and as smooth as butter pulled him right out of the ditch and got him headed down the road to town again. One more down. The next truck had issues after pulling it from the ditch it wouldn’t start so we ended up pulling it all the way to the owners house. Finally it looks like the road was free of stuck vehicles and we could attempt to get home. One last huge drift to bust through and we would be home safe….by now it is midnight and I have had enough excitement for one night. I was never so happy to see our cabin all lit up, standing tall in the middle of a snow storm, ah home sweet safe home.

I do have to say when tragedy hits there is nothing better than small town living, everyone pulls together and helps where they can. No one expects anything other than a good ole handshake, a slap on the back, and a thank you buddy…..and off they go. 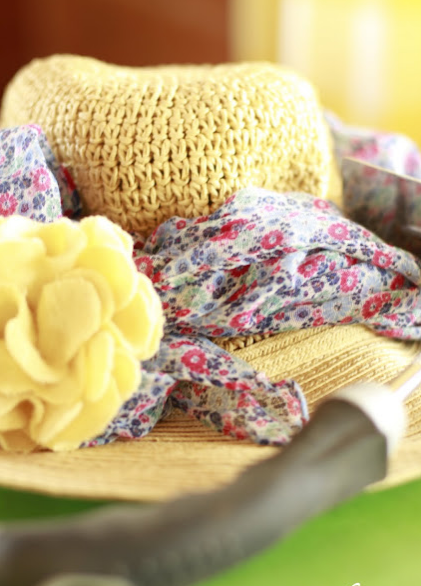 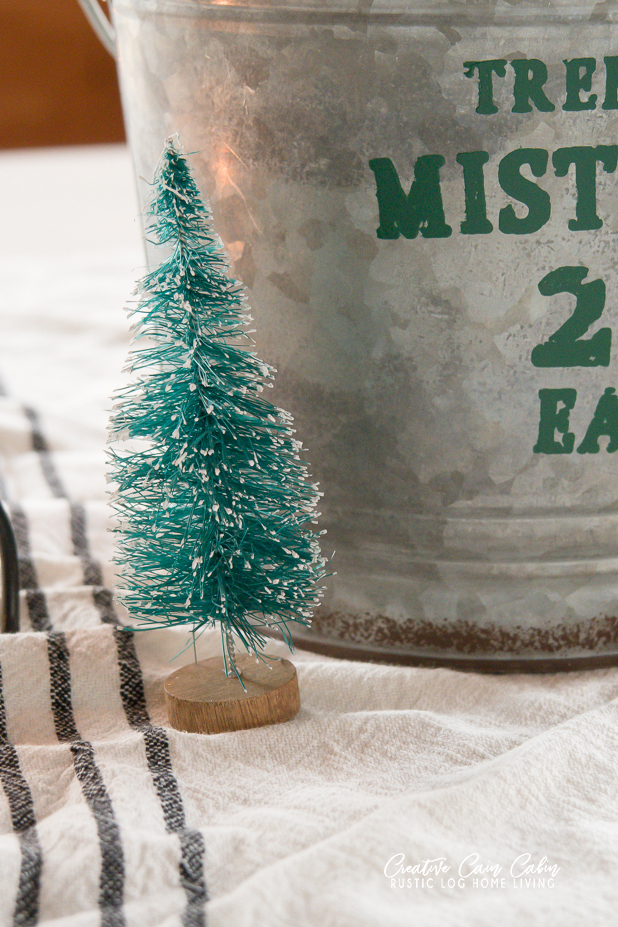 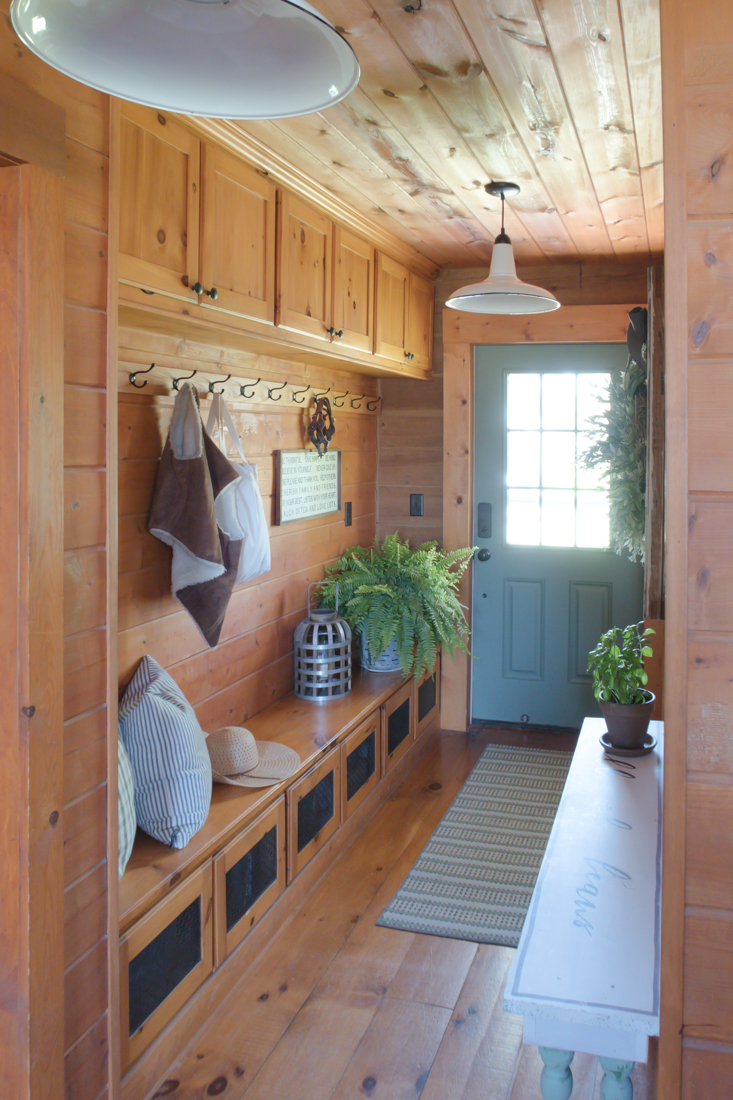